The Story Of Moulton Windmill 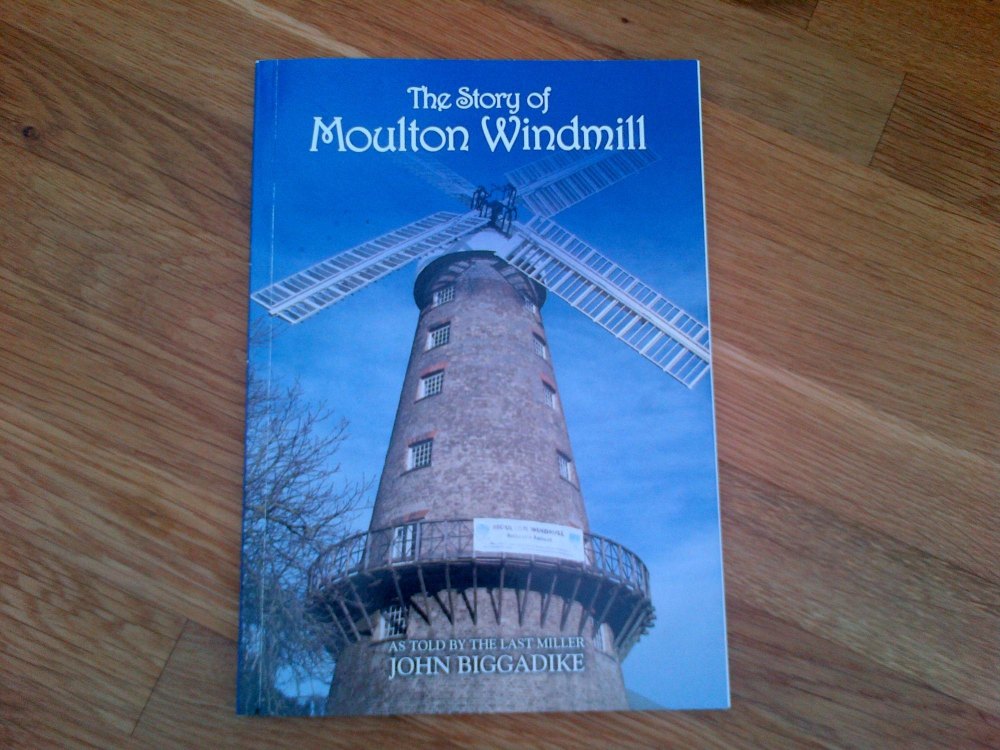 The windmill at Moulton, the tallest in the United Kingdom, has been owned by two families since it was built in the 1820's. The King family built and owned it, then leased it to A.W.Tindall.

In 1924 it was leased to John Biggadike's father who ran a successful business from it, and he bought it in 1951, before passing both the mill and the business on to the last Miller of Moulton, John Biggadike III.

This is the story of the Mill in John's own words as told to two mill volunteers: Jim Critchley, who did most of the research until his death in November 2012 and Peter Hall who completed the task of writing and publishing the book.

All profits form the sale of this book will go towards the upkeep of Moulton Windmill. The Mill is a registered charity and receives no funding or support to stay open. It costs in the region of £10000 per annum just to open the doors. The Mill and the project are manned by volunteers.